YWCA Elgin Racial Equity Garden is a collaborative resource of articles, books, a website, and experiences that the YWCA Elgin Board of Directors, staff, and community members have found helpful in the understanding of racial justice issues.

We want to hear from you! Did you watch or read something on this list? Let us know what you thought, and what conversations it started with those in your household. Share on social using #RacialEquityGarden and tag @ywcaelgin. Have a favorite that’s not on this list? We’d love to hear it! Send us your favorite movies and more that are helpful in the understanding of racial justice issues: info@ywcaelgin.org. 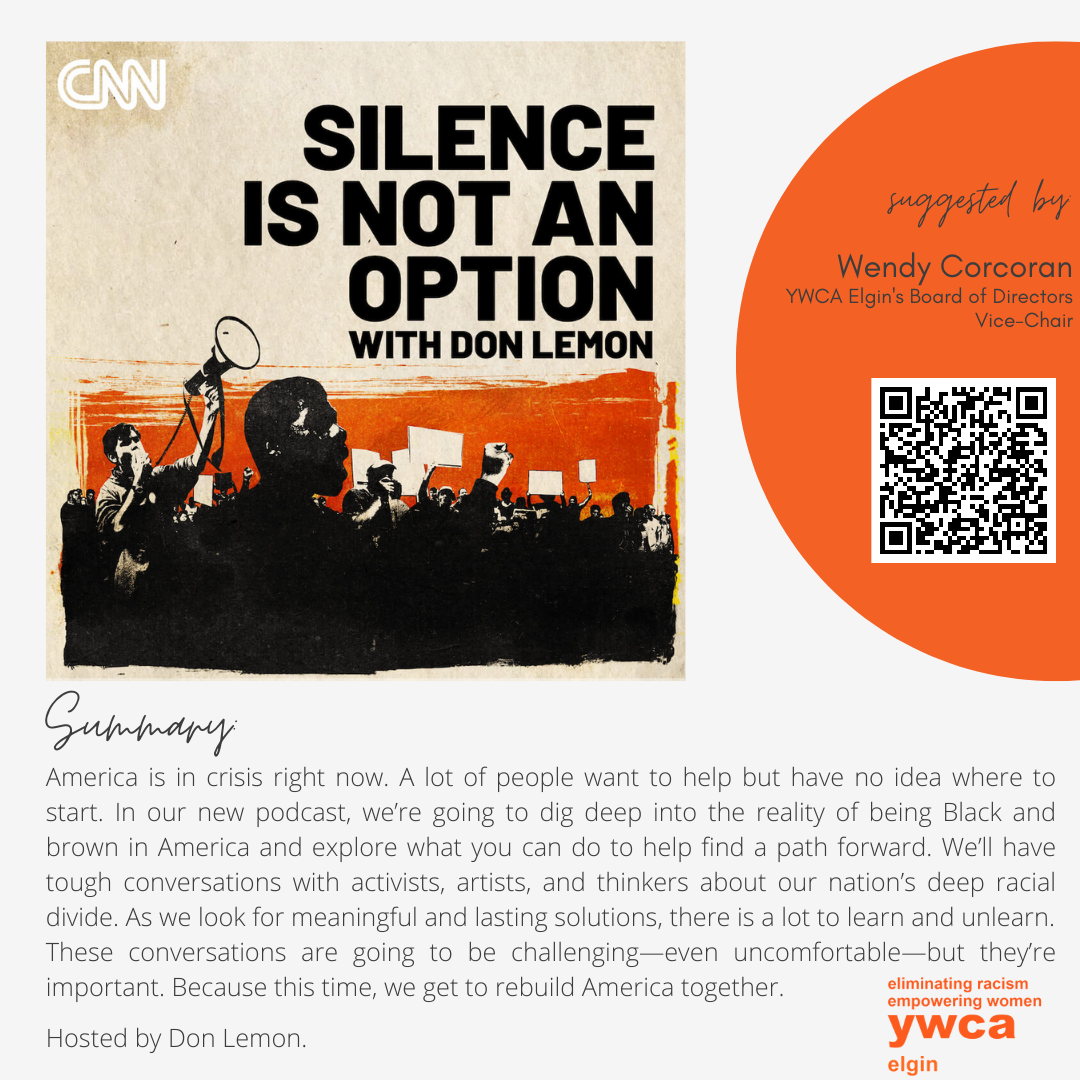 The Stand Against Racism Campaign is Run in April Each Year

Our country was founded on the idea of building a government of the people, by the people, for the people. More than two hundred years later, this vision has yet to be fully achieved. The deep-seated systemic racism and inequities that disadvantage communities of color are still woven into the fabric of our institutions today — from civic engagement to economic development, from education to health care, and even the way people of color are portrayed in the media. We must work collectively to root out inequity in our communities and in the institutions that compose our society, and demand justice and equity.

That’s why during YWCA’s annual Stand Against Racism, we are rallying alongside our YWCA sisters across the nation to say We Can’t Wait: Equity and Justice Now!

If you would like your event added to the YWCA Elgin Racial Equity Community Calendar, please click here. 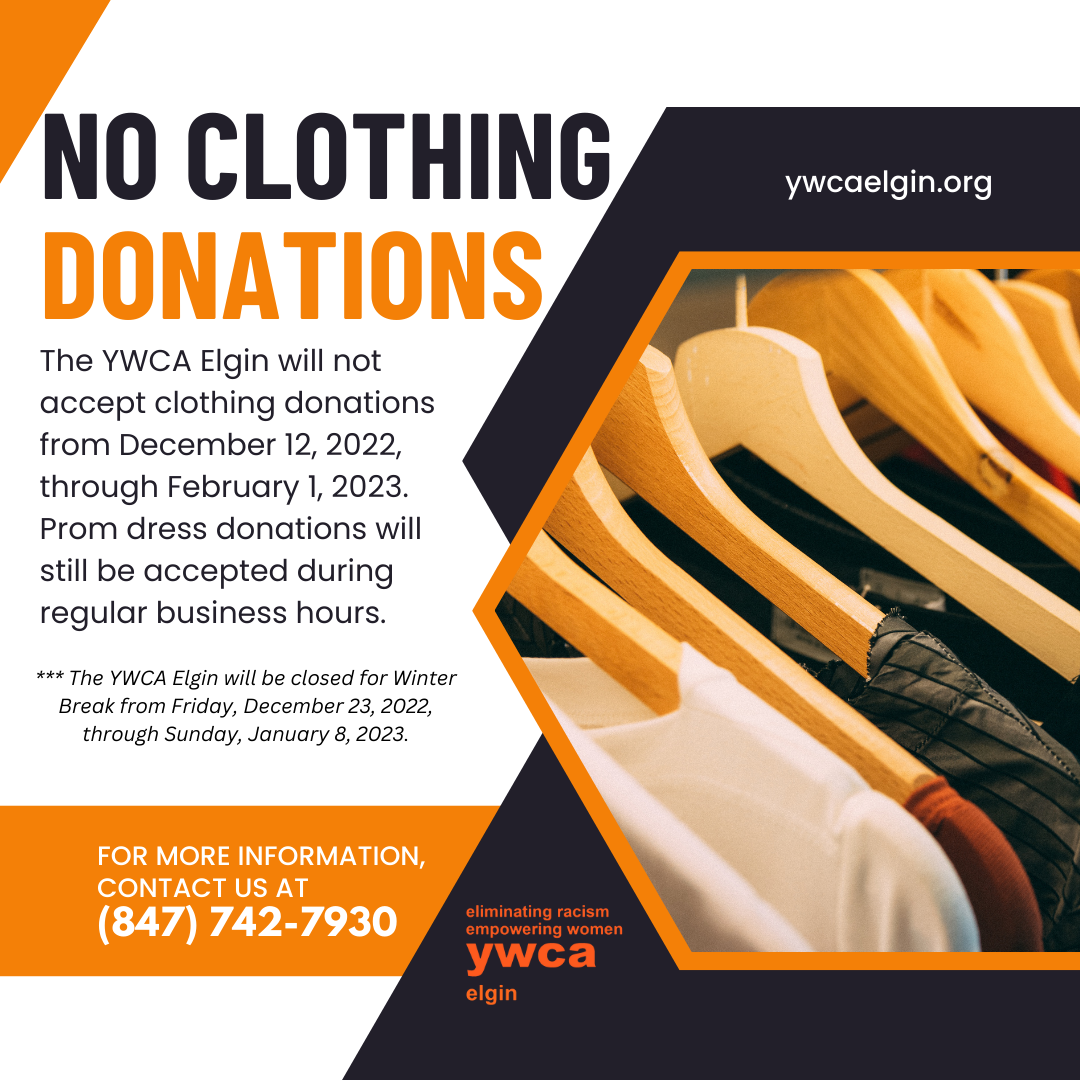